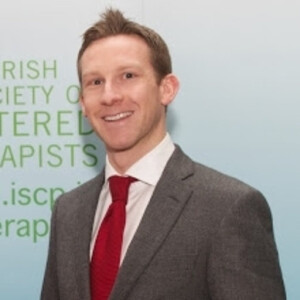 Eamonn Delahunt is a Professor in the UCD School of Public Health, Physiotherapy and Sports Science. Professor Delahunt is a first-class honours, first place in class, UCD BSc (Physiotherapy) graduate (2003). Upon graduation he was the first-ever BSc (Physiotherapy) graduate to receive a prestigious Irish Research Council for Science Engineering and Technology (IRCSET) post-graduate research scholarship. He was awarded his PhD from the UCD School of Physiotherapy and Performance Science in 2006.

Professor Delahunt is recognized nationally and internationally as a leading academic sports physiotherapist. Professor Delahunt has authored/co-authored >150 peer-reviewed articles. He is leading and/or senior author on more than 70% of these. He has authored/co-authored 25 peer-reviewed articles in the British Journal of Sports Medicine, which is the #1 ranked journal in the Sport Sciences section of the Journal Citation Reports; it has a current impact factor = 13.80.