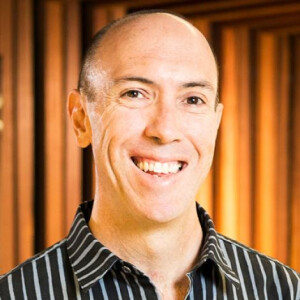 Prof Lorimer Moseley is a clinical scientist investigating pain in humans. Lorimer joined NeuRA from The University of Oxford, UK, where he was Nuffield Medical Research Fellow in the Departments of Clinical Neurology and Physiology, Anatomy & Genetics. In 2011, Lorimer was appointed Prof of Neuroscience and Foundation Chair in Physiotherapy at the University of South Australia, sharing his time between Adelaide and NeuRA, where he remained Group Leader. In 2015, Dr James McAuley took over leadership of what then became ’the McAuley group’ and Lorimer maintains a collaborative role as a NeuRA Senior Principal Research Fellow. Author of several books, amongst others the groundbreaking Explain Pain and Explain Pain Supercharged.