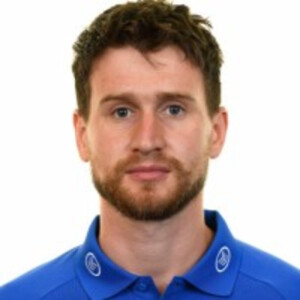 Fearghal was educated at University College Dublin where he graduated with an Honours Degree in Physiotherapy.

He also pursued further study with an MSc in Sports Medicine at Trinity College Dublin. He has lectured in Sports Injury Management at UCD since 2010.

He went on to work in professional football at Shamrock Rovers and St Patrick’s Athletic in Ireland, and St Johnstone FC in the Scottish Premier League. He has worked with the Leinster U19s previously, in addition to working with the FAI underage teams and is currently involved with Dundalk in the SSE Airtricity League and Europa League.

Current PhD candidate at University College Dublin under supervision of Professor Eamonn Delahunt, his topic is Understanding the mechanisms of, risk factors for and neuromuscular responses to the "epidemic" of hamstring injuries in professional rugby union.